Having some of the best brains in our team and with a penchant to make miracles with the aid of cutting-edge technology, we offer end-to-end services right from conceptualization to completion for your animation projects. Just draw the line, let us lay the road for you!

Pre production is the backbone of a project.This is the most time consuming area in projects. Here we decides how the shot or scene will be. Here we will plan and executes the Concepts, Character Evolution, Story Boards etc..

Motion pictures can be produced through a variety of methods. The systems implemented in movie theatres over the years has been swapping. At Digital Bricks we have a specialized team to design the 3D and 2D projects.

Typically, the post-production phase of creating a film takes longer than the actual shooting of the film. And can take several months to complete. But here at Digital Bricks, we offer you the full Monty! And you can release your project in time.

Ever inspired of the premier animated characters and wondered your brand too owned a mascot? You probably have never come across “Digital Bricks VFX studio” and it’s never too late either. Over the years we remember many of the greatest brands by their mascots. Not only it brings a certain attraction to your customers but also it makes them feel closer to the brand in the longer run. It is high time you own one for your company also. Tell us your idea! Let our designers transform them into lively characters and together we can see your brand identity evolve.

Ah story boards! One of those very essential utensils that aid the directors and the playwrights to a great extent. A good visual project is impossible without a well-planned story board. We, at Digital Bricks VFX studio, almost have story boards for everything that we do and we keep hearing from our customers that these story boards have really helped them visualizing things better. Come on! Let us create a Story board for you! And we bet, at the end of the day you would think “did my project really have this unusual dimension”

Conventional method of promoting is always good, perhaps not great. Conventional method of promotion can help you retain your customers but they may not attract new ones. Recent advertisement industry has observed a lot of out-of-the-box promotions and no wonder they impacted their business a lot. We have helped our customers with a lot of such contemporary promotional concepts that have enabled their brand to reach more people. We, at Digital Bricks VFX studio have always believed “Being Different” is the key to success. Hope you acknowledge the same!

Stereoscopic motion pictures can be produced through a variety of methods. The systems implemented in movie theatres over the years has been swapping. At Digital Bricks we have a specialized team to design the 3D and 2D designs and Motion graphics.

Be it in the Pre-Production or in the post-production two dimensional models play a vital role. Though there are numerous methods available for stereoscopic motion pictures, we at Digital Bricks VFX studio are specialized in 2d & 3D designs. Our 2D models mainly focus on image manipulation; whereas our animation can change objects. We also work on changing the profile of the arm and Redesigning fabric etc.

The other method that our specialists have adopted for stereoscopic animation is 3D production. Your model may be real or unreal. But giving them a motion and placement is pure art than anything else. The entire process of creating such models involves a lot of creativity and multi- dimensional thinking. Our experts at Digital Bricks VFX studio would provide you exactly the same!

3D animations present a world of fantasy, magic and creativity and modern computer animations are fostering wonders.Animation objects can simplify complicated ideas and make them visually pleasing too. With the help of 3D animations we can virtually create anything. It may not be hard to create 3D animations that simulate reality. But to achieve hyper-reality it takes some skills, and we at Digital Bricks VFX studio ensure we deliver them at your doorsteps!

“What you see is what you perceive” we apply this throughout our works to entice the beholder. Generally Matte painting reduces the cost of production also it is by far a faster solution compared to Set design or Miniature model design or 3D visual assets. We are one of the rare companies that provide you the option of matte Painting. Since it is relatively easy to manipulate and make changes in this matte painting, you will find it very handy in designs that demand constant changes!

3D stereoscopy is way to increase the depth of the image with the principle of stereoscopy. This double impacts the image that the eyes perceive and thus giving it an even-tone.

A technology that superimposes a computer generated image on a user's view of the real world, thus providing a computer view.

The computer generated simulation of a three dimensional image or environment that can be interacted within a seemingly real or physical way by a person using special electronic equipment, such as a helmet with a screen inside or gloves fitted with sensors.

Typically, the post-production phase of creating a film takes longer than the actual shooting of the film. And can take several months to complete because it includes the complete editing, color correction and the addition of music and sound. But here at Digital Bricks, we offer you the full Monty! And you can release your project in time.

A TV commercial is a moving frame and so implying spontaneous effects are must. So at Digital Bricks we make sure the video gets enough attention by the amount of effects that we use.

This section includes tracing images, rotoscopy, clean plate generation, marker & wire removal, dust and scratch removal. we can meticulously regenerate parts of an image region in a shot to create the clean plates. Care is taken so that color-spaces are adhered to and that the changes hold up to color correction downstream.

This method is a combination of visual elements from different resources that fits in a single image frame. This creates an impulsive illusion which is a feast for the eyes.

Identifying an image and rectifying the off frame errors is very important for a director to save valuable time.

We have been blessed to work with eminent film directors ,agencies, corporate,etc .Here are some of the clients/films where we fortuitously played our role. 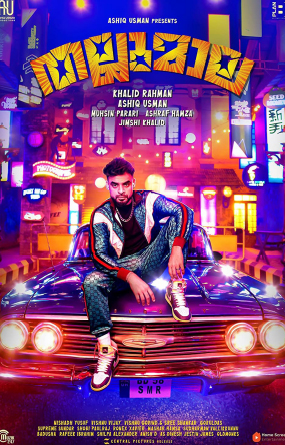 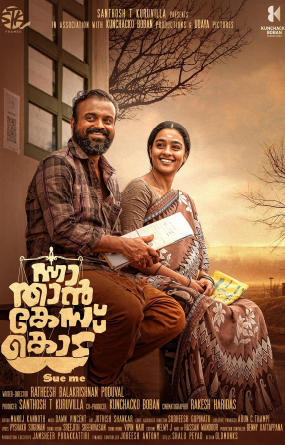 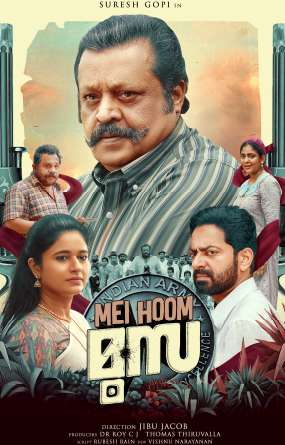 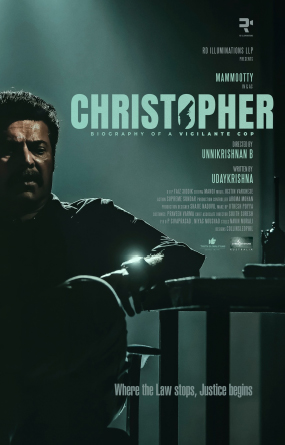 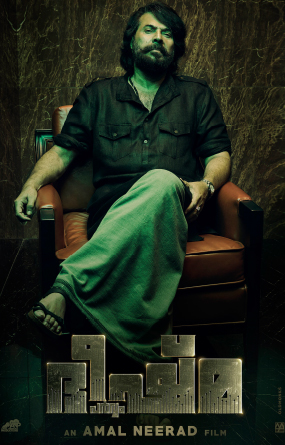 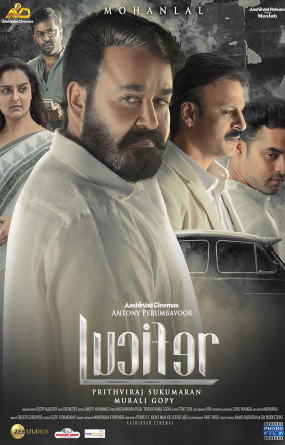 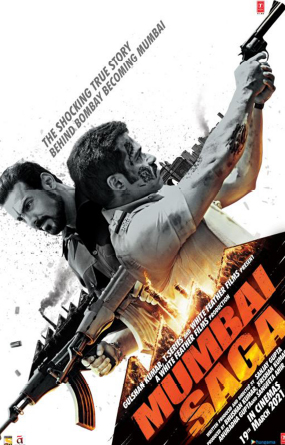 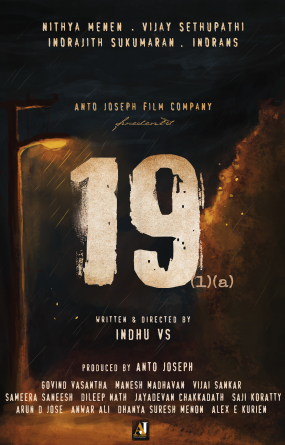 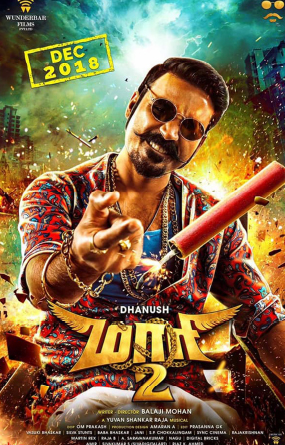 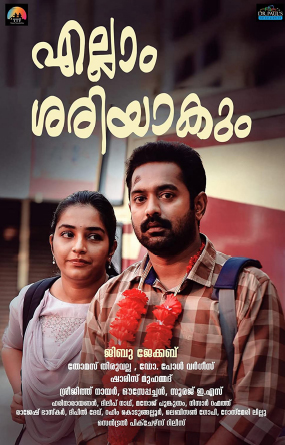 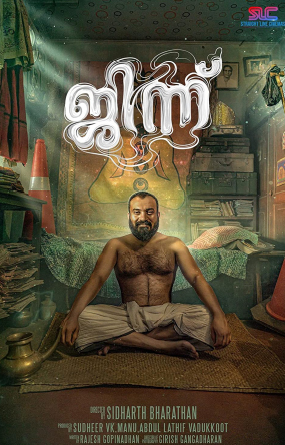 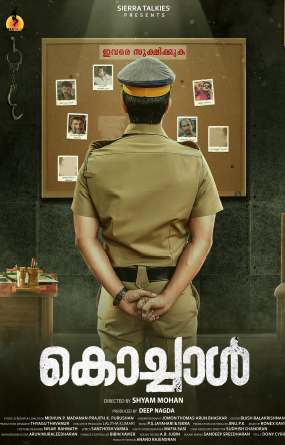 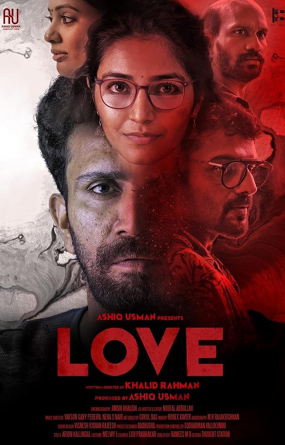 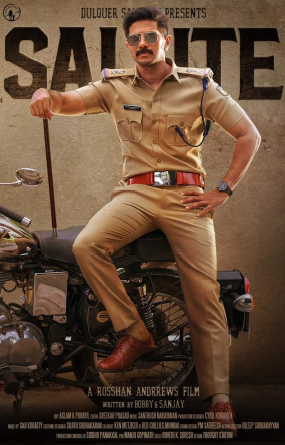 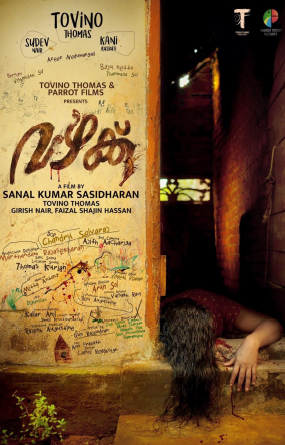 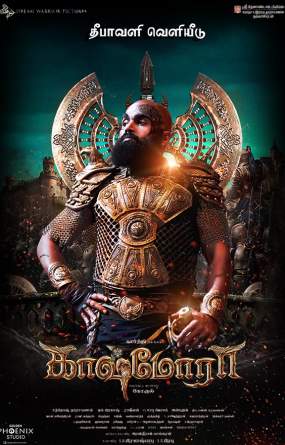 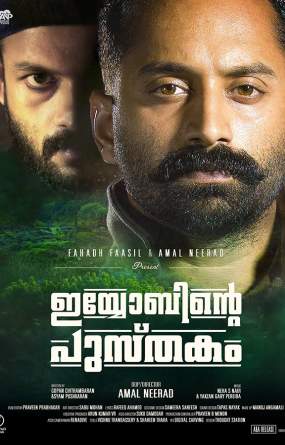 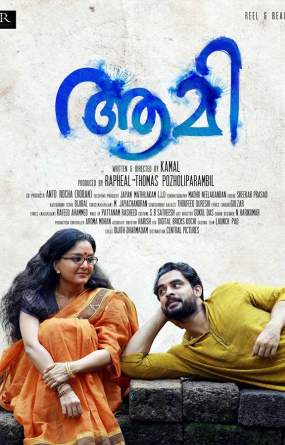 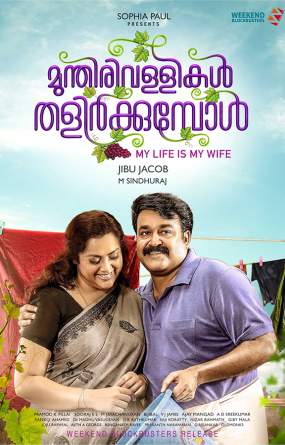 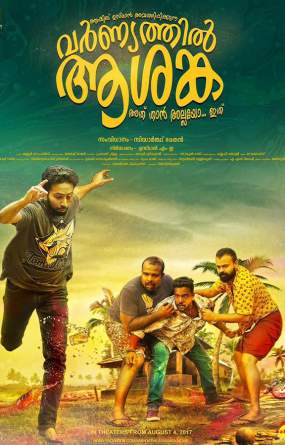 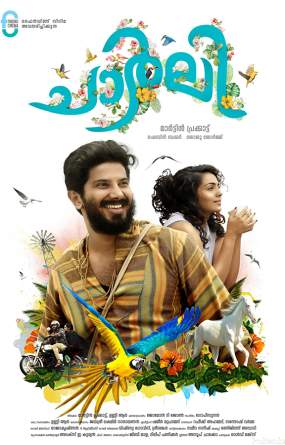 We are hiring a business development officer for Cochin location, with MBA and 1 year of experience.

Well, We don’t do too many things, but when we do, we ensure we bring joy to someone. We achieve it by involving some madly passionate CG professionals. Content, Effects and Visual imagery are some of our areas of interest. Animated films, Live-action movies, Short-form media and Special venue attractions are some of the areas that we majorly work. We believe in Service and we believe in serving you to excel in your vision!

With lot of experience from South Indian Entertainment industry, Our journey began in the year 2009 and ranked top in Malayalam film industry within a short period of time. DIGITAL BRICKS VFX Studio (also known as DB) have its registered office at Software Technology Park at NIDA,Palakkad. Our view and concept were entirely different that helped us to earn a reputation beyond the boundaries. So far we completed up to 70 films and advertisements in South Indian Industry. Now with a vast experience we learned some lessons and is on the way towards achieving our goal in International market also. We kept our narrative style in order to stable the reputation that we got from the earlier time. Digital Bricks VFX Studio will become the team leader with in the south Indian visual media industry, as a result of its turn towards the experienced dreams.

We are committed to providing our client with the best and most appropriate services. We seek and value your comments and complaints. So tell us what you believe we do well and where you believe we can improve.